Founded at the ANUGA fair 2001, food products which are labelled with the QS certification mark are now available in over 25,000 food retail stores. The adjacent timeline shows the most important events and milestones since the founding of the QS scheme. 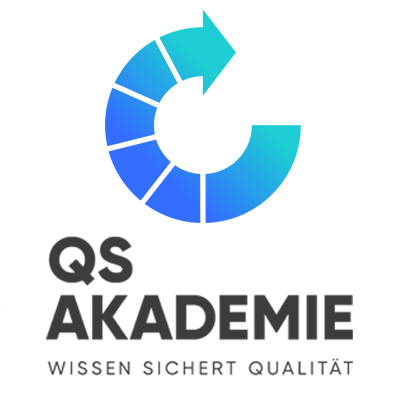 In mid-May 2020, the QS Academy, QS' knowledge and training portal for fresh food, was launched. With the new portal, QS responds to the increasing demand for further education and training in agriculture and the food industry. With a broad portfolio of workshops, attendance training, web-seminars and e-learning offers, the academy is aimed at all those who come into contact with the topic of quality assurance in their everyday professional life: From the person responsible for quality management in the company, to the sampler and technical adviser, to auditors, laboratory staff and specialist salespeople in the food retail. 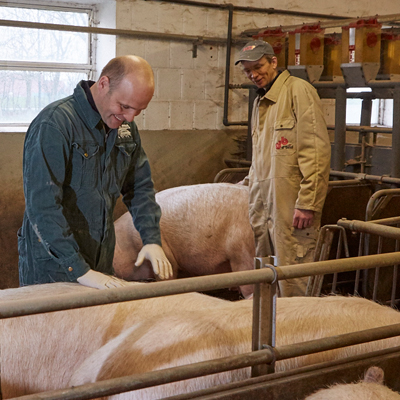 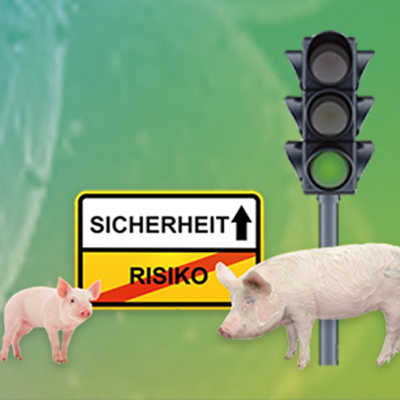 In mid-2019, the University of Vechta presented its ASP risk traffic light developed together with the Friedrich-Loeffler-Institut (FLI) and QS. The online tool, which was developed as part of a research project co-financed by the QS Science Fund, gives pig farmers the opportunity to have the operational biosecurity of their farm evaluated anonymously and free of charge, thus making an important contribution to the prevention of African swine fever 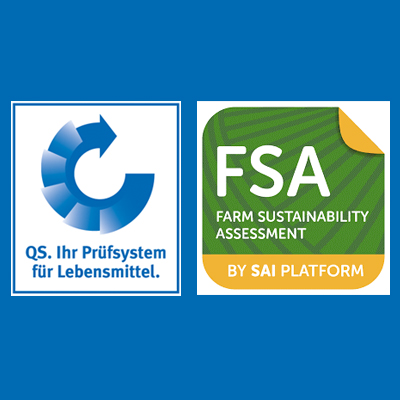 In 2018, the Sustainable Agriculture Initiative Platform (SAI Platform), one of the leading initiatives for sustainable agriculture, carried out a review of the QS-GAP standard, whose requirements also apply to QS certified fruit and vegetable producers. The review also included a comparison with the requirements of the Farm Sustainability Assessment 2.0 (FSA) benchmarking tool, which is a recognized reference for promoting sustainable agriculture. The result is impressive: With its Gold status, the QS-GAP standard achieved the highest FSA rating for sustainability. 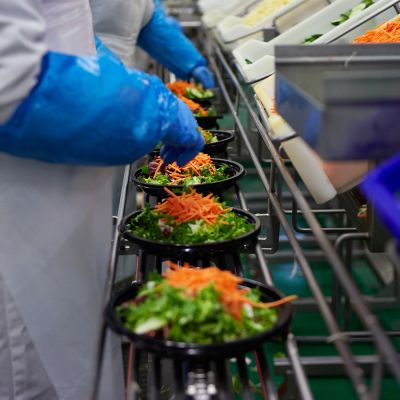 Since 1 January 2017, processing processes can be certified in addition to the preparation of fruit, vegetables and potatoes. The new stage Preparation/Processing is interesting for companies conducting processing operations (e.g. freezing and heating processes) as well as for businesses that produce fresh-cut products or prepare germbuds and sprouts. By participating, a clear signal for practice-oriented requirements is sent. Additionally, businesses show that the compliance with hygiene rules and microbiological standards have the highest priority. 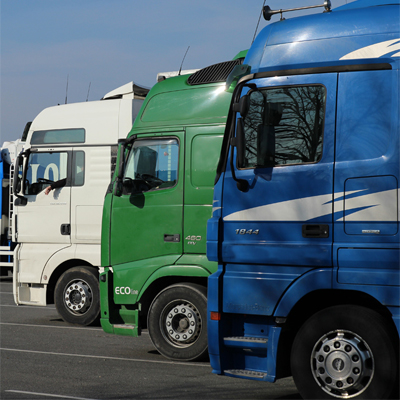 Since 1 January 2015, logistics service providers who regularly transport fresh fruit and vegetables for QS scheme participants have to be registered in the QS database for the production scope logistic. The requirements focus on hygiene and traceability during transport and pave the way for practice-oriented quality assurance. QS has already been offering the logistic standard since 1 January 2013. 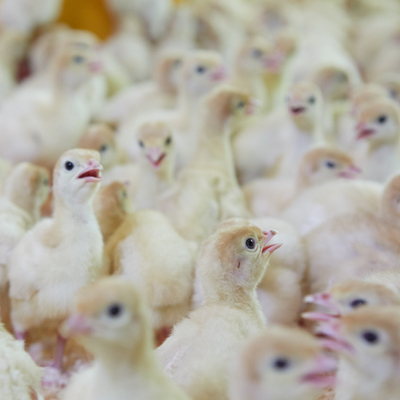 Integration of breeding farms and hatcheries in the QS scheme

In mid-2014 the control network of the QS scheme becomes even more stringent: Since 1 July 2014 broiler and turkey producers are only allowed to breed chicks from QS certified hatcheries. In order to produce QS chicks, hatcheries have to source their hatching eggs from QS certified breeding farms. 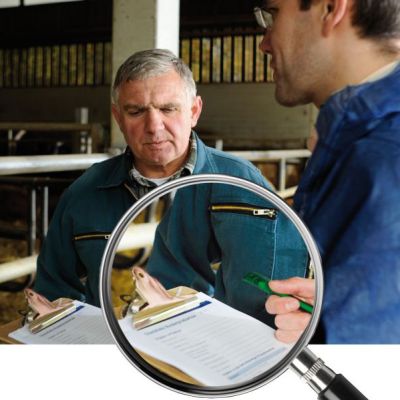 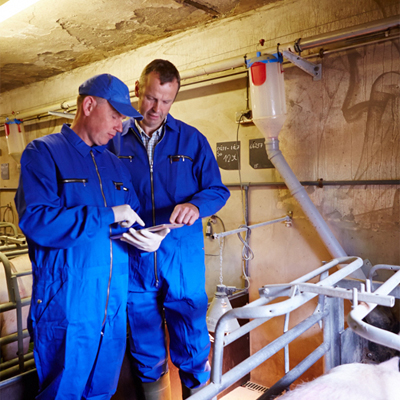 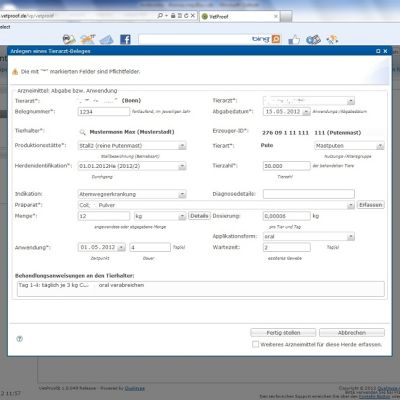 On 2 April 2012 the QS Qualität und Sicherheit GmbH started its data collection for the antibiotic monitoring - initially for broiler and turkey production. Within only three months, the basics of the programme are developed, adopted and implemented and a database application is programmed. 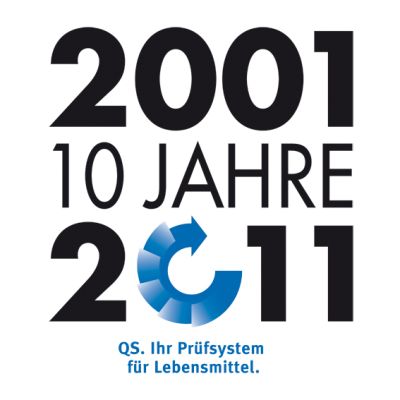 Founded on 13th October 2001, the QS scheme celebrates its tenth anniversary in October 2011.This will be celebrated at the place of foundation on the Anuga. Markus Mosa, chairman of the shareholders meeting on the anniversary: Since the 13th October 2001, quality assurance within food industry has changed for the better. The foundation of QS sets a clear signal of agriculture, industry and food retail to become active together. Within the last ten years a comprehensive inspection system for fresh meat and sausage products as well as or fruit and vegetables emerged, which enjoys huge recognition among experts. 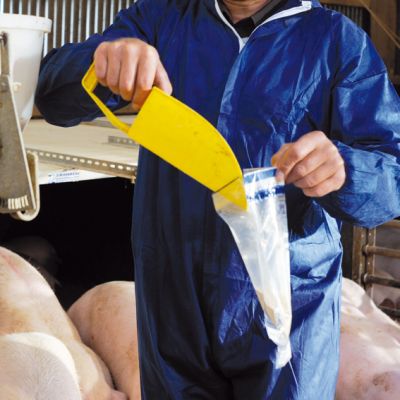 First consequences of the dioxin incident

As a consequence of the dioxin incident at the beginning of 2011, QS tightens the requirements in the feed sector. The QS scheme, as a dynamic organisation, reacts quickly and concertedly in several adjustment steps: by 1 March and 1 July tightened requirements were adopted, further adaptations shall follow with the revision which will come into effect on 1 January 2012. The adopted measures will further increase feed security and assure that products can be traced back even faster. 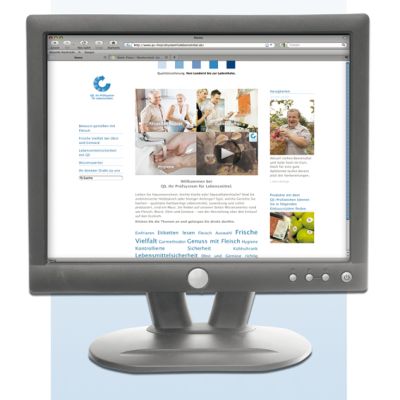 Until 2009, the CMA (German marketing agency for agricultural products) was responsible for advertising and public relations on the subject of the QS certification mark. With the liquidation of the CMA and its departure as shareholder at the beginning of 2009, a gap appeared in terms of consumer communication. This gap could be filled to some extent with the new consumer portal www.qs-pruefsystem.de. Here, consumers get useful information on the QS certification mark, quality assurance in the different stages of food production and product knowledge – for the proper handling of products they bought. 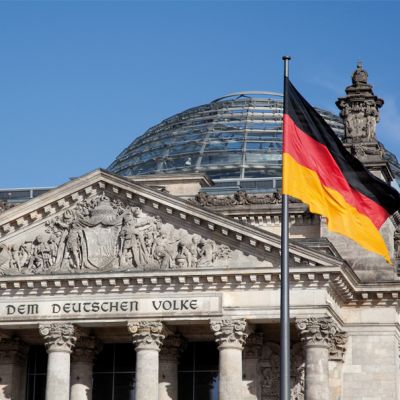 In their coalition statement, the newly elected government consisting of CDU and FDP promotes the expansion of privately organized cross-stage quality assurance schemes and their interlocking with the state food control. It thereby gives a boost to the cross-stage system which forms the basis for the work of QS. 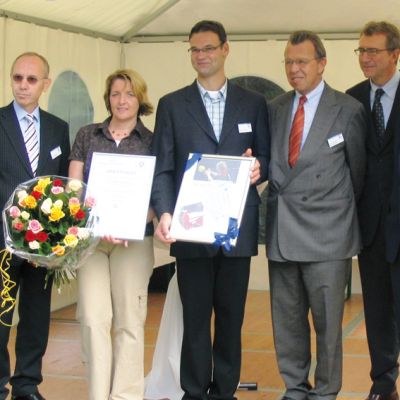 With handing out the QS certificate to the pig producer Engelbert van Bevern in Muenster on 5th September 2007, QS welcomes the 100.000th scheme participant in the supply chain meat and meat products. 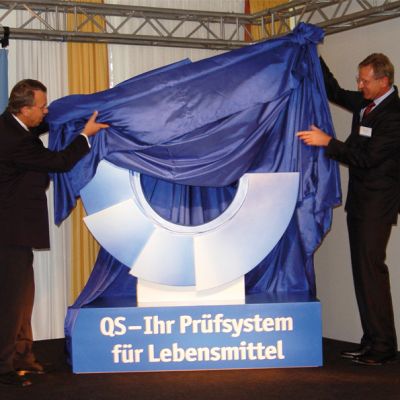 The QS certification mark got a makeover. The result, the stage symbol which is still used today, is presented in October 2005: the arrow with five steps represents the cross-stage inspection of foodstuffs from farm to shop.

The picture illustrates the first presentation of the new certification mark by Professor Stefan Feuerstein (right), chairman of the QS shareholders meeting and board member of the Metro AG, who unveils the new certification mark together with Franz-Josef Möllers (left), president of Westphalia-Lippe Agricultural Association and chairman of the advisory board for beef, veal and pork. 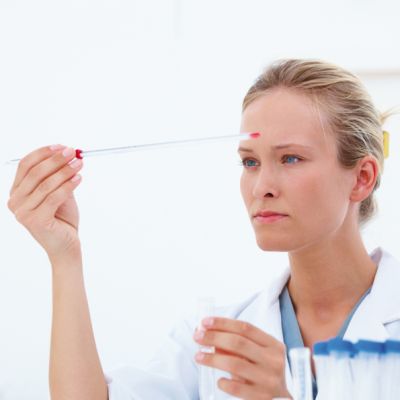 Start of residue monitoring for fruit and vegetables

With introducing the residue monitoring for fruit, vegetables and potatoes in March 2005, QS establishes an effective system of regular product controls on all stages of the supply chain. The efficiency of this instrument is shown by the considerably lower residue levels in various products. Since August 2006 QS also evaluates the work of laboratories: only those who successfully pass a laboratory performance assessments once a year are allowed to perform analyses in the QS scheme. 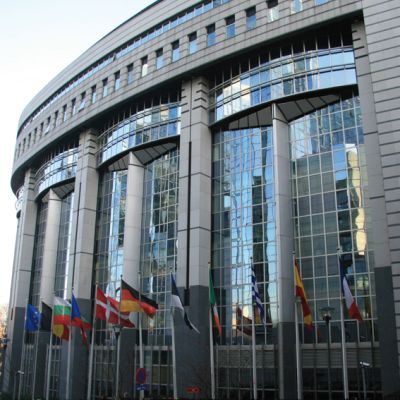 In January 2005 the EU regulation 178/2002 comes into force. The demands set out with regard to self-assessment and traceability are key requirements in the QS scheme. Economic operators are responsible for food safety and use the QS scheme for consistent implementation and documentation. 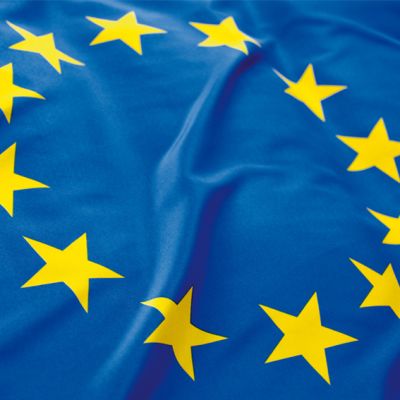 Because of its steady growth, the QS scheme becomes increasingly important for quality assurance even on international level. In order to allow an unimpeded flow of goods with comparable quality assurance, QS promotes transnational cooperation on various levels. Important milestones are: 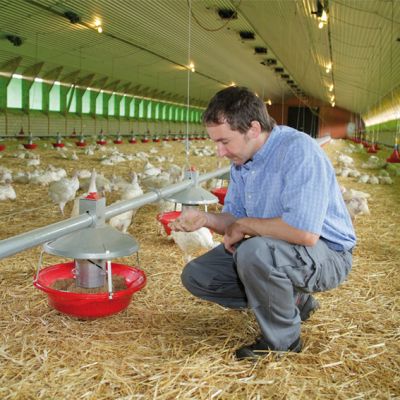 In order to provide a better response to the special demands of the poultry industry, the QS Fachgesellschaft Geflügel GmbH is founded in June 2004. As previously in the red meat sector and for fruit and vegetables, the QS scheme establishes itself quickly. 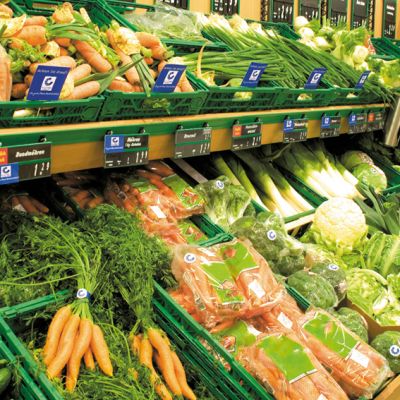 Having successfully established the QS scheme in meat sector, there are growing calls for a similar quality assurance for fruit and vegetables – the QS Fachgesellschaft Obst-Gemüse-Kartoffeln GmbH is founded in February 2004. From then on producers, wholesalers and food retailers in the fruit and vegetable sector can decide for quality assurance with the QS certification mark, too. 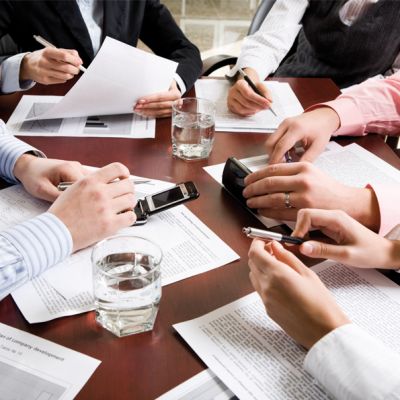 Incident and crisis management is set up

To further protect scheme participants and, at the end of the chain, consumers, QS set up an incident and crisis management. It obliges all scheme participants to report every incident directly to QS that is considered critical. QS thus has the possibility to quickly respond to incidents, to support the business concerned in problem solving and to ensure food safety – also by blocking a scheme participant, if necessary.

September 2003
Incident and crisis management is set up